„Ruminations of a Confused Soul“ by Roman Beljajev 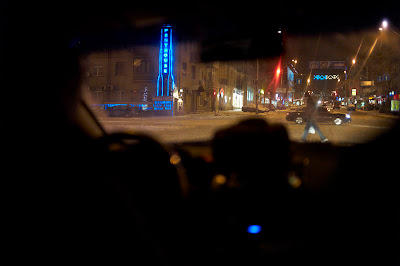 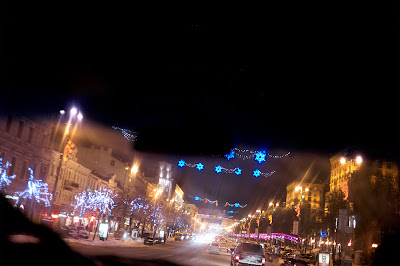 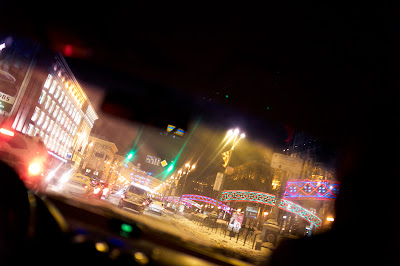 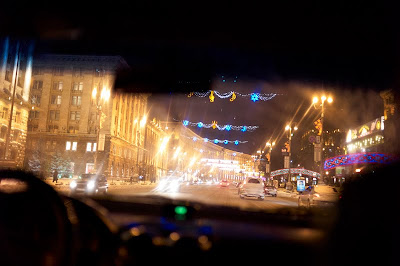 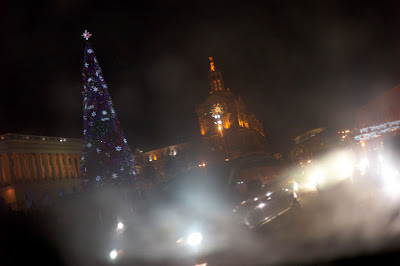 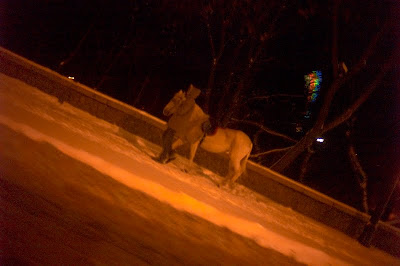 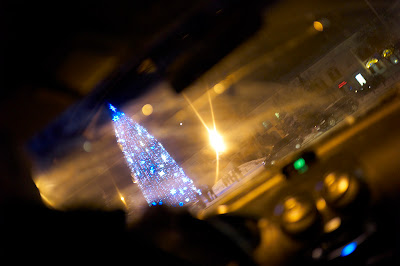 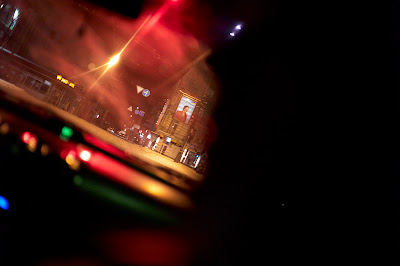 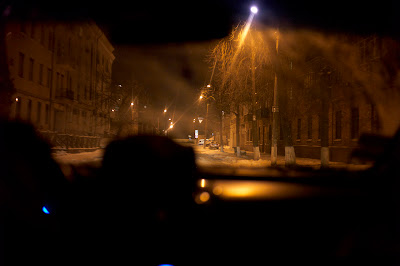 Polina put her head in her hands and moved closer to the fireplace. The living room still felt a bit chilly in the snowy weather conditions that reigned outside. And she was in desperate need for some warmth. The flames from the fireplace glimmered in her eyes while she was pondering on the conversation she was having with her grandmother Jekatarina Aleksandrovna.

Jekatarina, now in her early seventies, was still a pretty if now a somewhat portly figure and Polina‘s closest confidante. She was what one would consider a seasoned person who has weathered and survived a few storms in her own life. Jekatarina had her fair share of blows of fate, having buried both her husband and one of her daughters in a tragic incident while the daughter was still an infant.

Jekatarina stood up from her rocking chair in the corner of the living room and towered over Polina.

„You have to give Maksim some time; he will come back once he has come to terms with his own feelings“, Jekatarina uttered while Polina did not look up from the fire. The flames were still playing hide-and-seek in her eyes while the wood in the fireplace made a fitting cracking noise.

„You have been trying to make too many people happy at the same time. And that‘s when you became unhappy yourself.“ Jekatarina changed her position and was now looking directly at Polina.

„I know that you love Maksim. But you will make him unhappy too and turn him into a miserable man if you are trying to take everybody‘s needs and demands into account in what you are doing. Why is it more important to you to bow to your friends‘ demands on you than to be loyal to the man you love?“

Jekatarina was shifting her position slightly and was now facing the window.

„I know that you are a good hearted soul and that you don‘t want to hurt anybody. But now is the time to be selfish. Otherwise you might hurt the person you love most and did not want to hurt in the first place.“

At that moment Polina loosened her stare into the fire and looked up at her grandmother.

[Excerpt from the „Ruminations of a Confused Soul“ by Roman Beljajev/Роман Беляев; Copyright © 1924 Роман Беляев]
Posted by rupert beagle at 11:24 AM