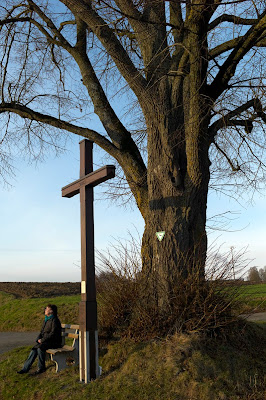 "You will become a tolerant person only, if you accept your own weaknesses"
[Johnny Cash]
Posted by rupert beagle at 11:58 PM No comments: 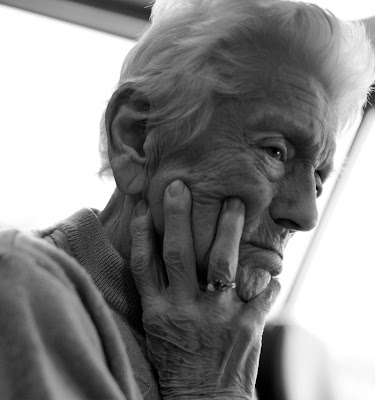 "Art cannot be separated from life. We value art not because of the skilled product but because of its revelation of a life’s experience. "
[Robert Henri]
Posted by rupert beagle at 11:01 PM No comments:

My new book „7x7 | seven stories in seven images“ is now available. The idea is to present seven different reportages in seven images each (or diptychs in some cases). Each story contains a short description as an introduction.

It has been designed and printed at „peperoni books“ and the affiliated bookfactory in Berlin who make and design high quality books in low print runs (1 - 100 copies). The quality is excellent and they can do almost any size, design and cover that you can imagine.

Here is the link: http://www.peperoni-books.de/

And below is a glimpse of some of the pages of my book. It can be ordered directly with me or at peperoni books who keep a few copies in store... 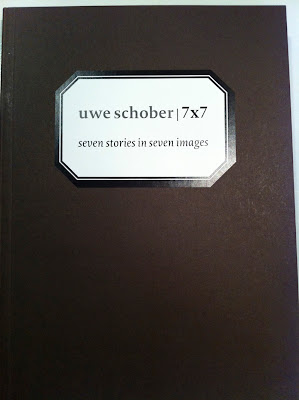 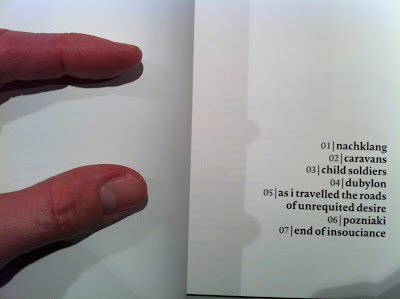 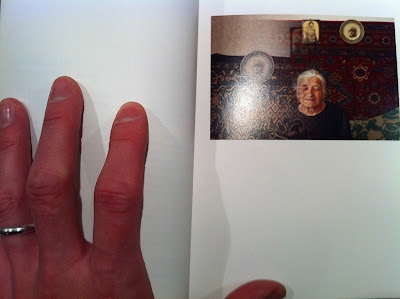 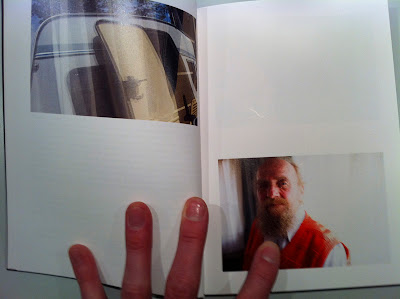 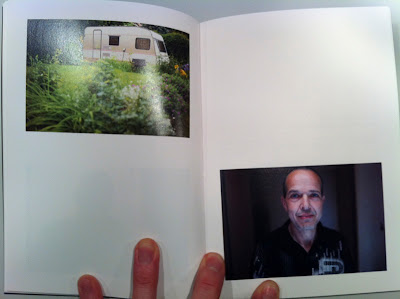 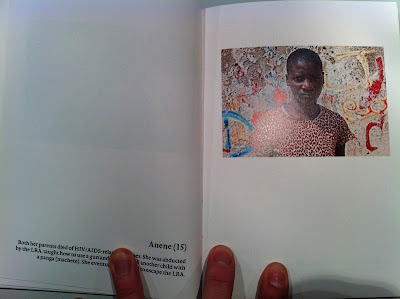 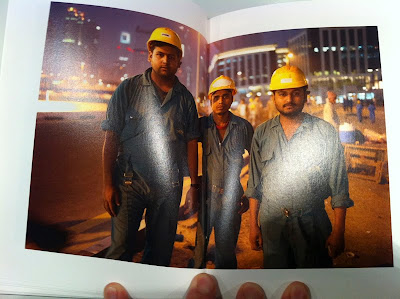 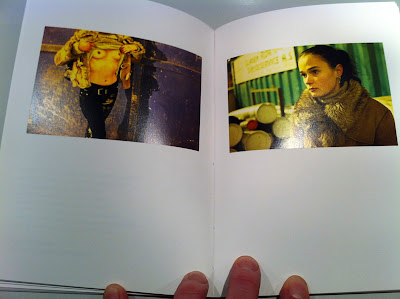 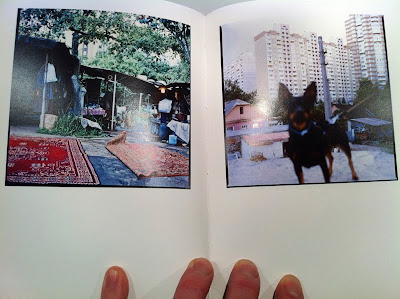 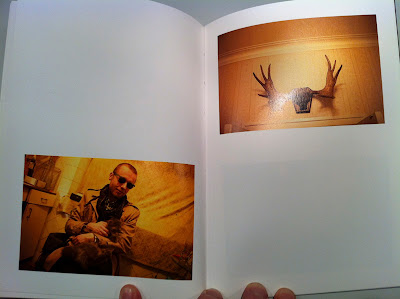 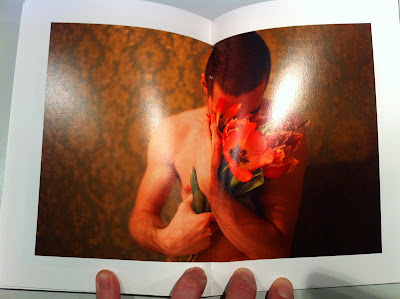 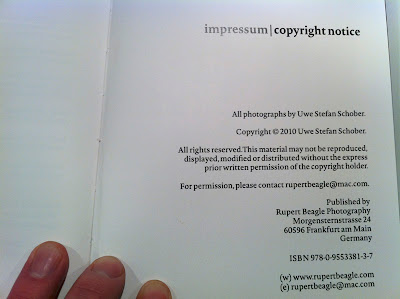 Posted by rupert beagle at 10:08 PM No comments: 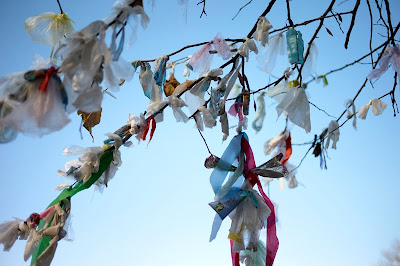 Announcement: Opening Night of the "Open Gallery 2010" at the aff on December 4th 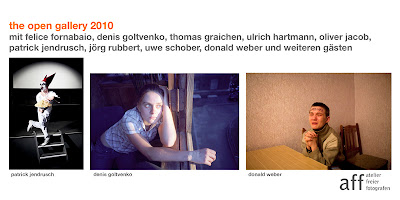 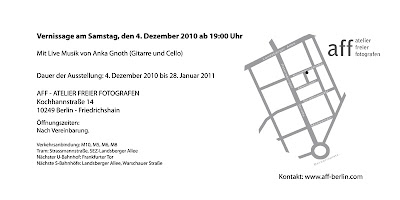 Posted by rupert beagle at 11:17 PM No comments: 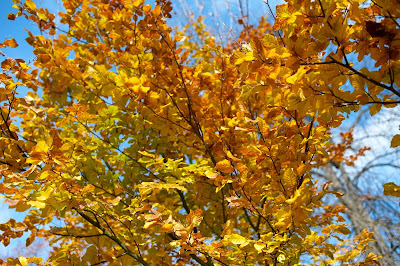 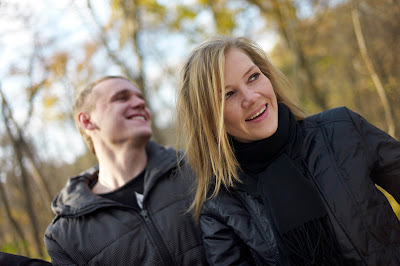 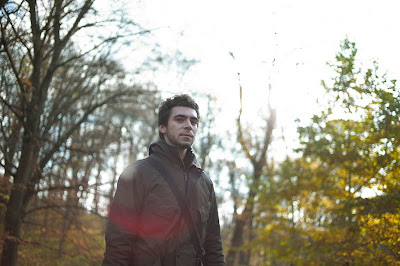 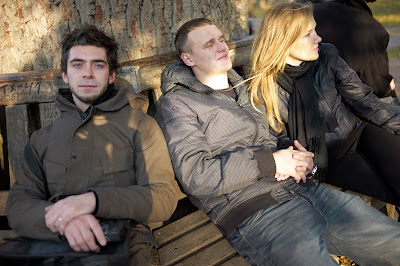 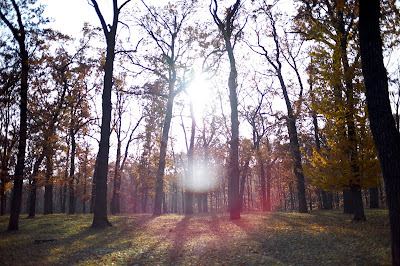 Posted by rupert beagle at 12:21 PM No comments: