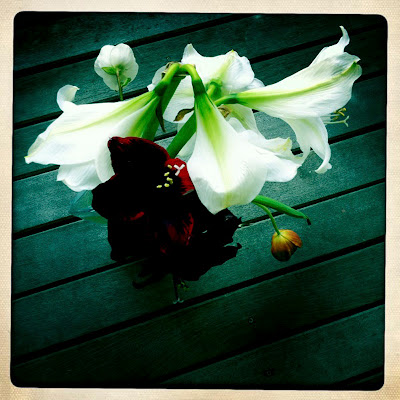 „So what do we do to remain sane and to survive? Filter the overwhelming amount of imagery in such a way that it might be useful, first having decided that usefulness is a priority, as opposed to distraction. If we are, in a sense, in a boat with holes trying to stay afloat (there is no shore), we can either diagnose the problems to try and fix them, or pretend that the holes, and the boat itself, do not exist - or prematurely resign ourselves to our inability to fix anything. In a consumerist society this would be viewed as normal behaviour (just buy another one); last century we would have called it nihilism....“

Fred Ritchin in „What‘s Next?“ | FOAM Magazine
Posted by rupert beagle at 8:06 PM